Colin Winter polishes a lantern from his 1900 Wolseley (nicknamed Grandma), in preparation for the National Veteran Car Rally in Gore this weekend. PHOTO: GREGOR RICHARDSON

If you were going to rob a bank and use a 1900 Wolseley Voiturette as the getaway car, Colin Winter suggests you be embarrassingly frank and just demand the teller ‘‘hand over the money and give you a half hour head start’’.

The 74-year-old’s veteran car has a 4.5-horsepower, single cylinder engine with a three speed gearbox, and it takes quite some time to start.

But the 120-year-old car (nicknamed Grandma) was still good for rallies, and he would be spending every spare moment this week preparing her for the National Veteran Car Rally in Gore this weekend.

About 50 vehicles, built-in 1918 or before, will be at the rally. They are coming from as far afield as Auckland.

His Wolseley was expected to be the oldest vehicle at the rally, and with a top speed of about 40kmh, it was also expected to be one of the slowest, he said.

‘‘You can put the pedal to the metal, but she won’t go any faster. You could just about compare it to driving a bulldozer. 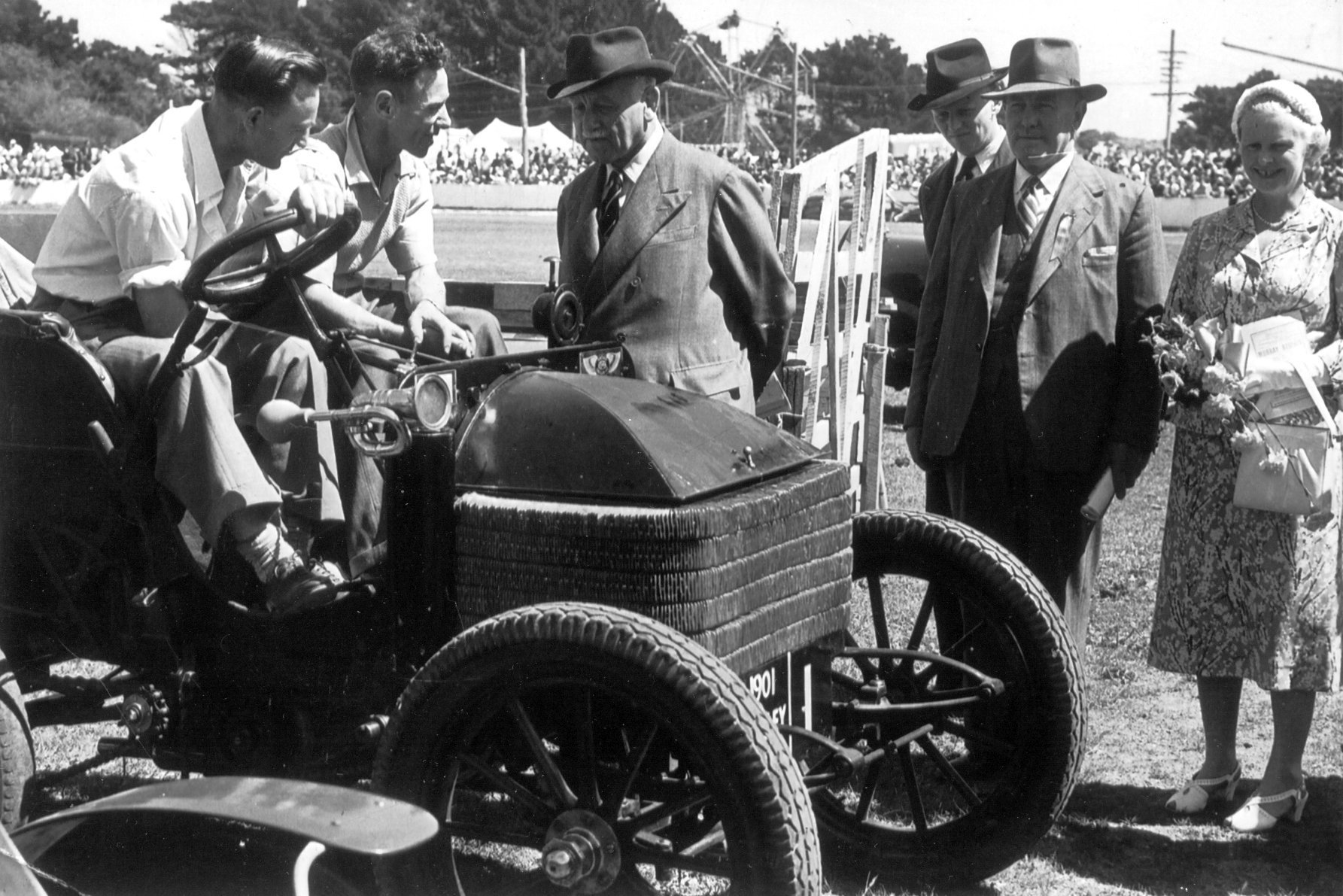 Frank Burtenshaw (left) and Mervyn Winter (Colin Winter’s father) speak to Governor-General Sir Willoughby Norrie from their 1900 Wolseley before being waved off on the Dunedin to Brighton Rally in 1956. PHOTO: ODT FILES

Rally director Paul Herron said the event would be hosted by the Gore branch of the Vintage Car Club of New Zealand, and would be a great opportunity for people to see what modern cars had evolved from.

It included two country drives - one of 70km and one of 50km - and there would be opportunities to see the vehicles up close in Irk St on Saturday, and at the Gore A&P Showgrounds on Sunday, when the cars would undergo field tests.

Mr Winter said his Wolseley was just about ready to roll, so the only thing left to do was pray for a sunny day.

‘‘That’s because Grandma doesn’t have a roof. It’s not so nice when it’s raining.’’ 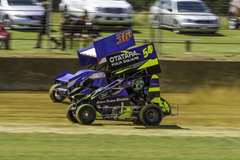 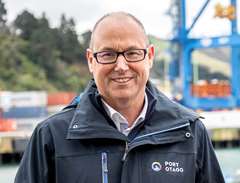 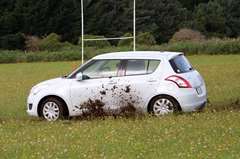 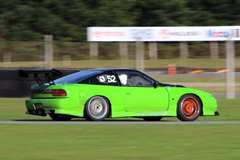 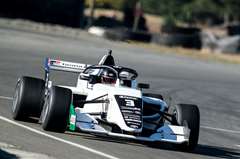