Car enthusiast Adam Duncan’s 1971 Chrysler Valiant Pacer is one of his favourites.

“It’s going to be vintage next year.”

He said he had always wanted to own a car like it.

Four years ago he was “sulking” about missing out on another car when he saw the Valiant for sale and knew he had to have it.

“It’s something I can pass down to the kids.”

He had inherited his own love of cars from his family.

“Cars are a passion.

“My dad and uncle are car mad. That’s probably where I got it from.

and fitted new wheels and a stereo.

“I’m going to redo the interior.

“I’m going to rebuild the engine.

“That will make it a bit more reliable.”

The car currently had a 245cu inch engine and a 4-speed gear box.

He tried to drive it at least once a week.

It generally drove well but it had its moments, he said.

Once it broke down the day before a classic car meeting he had planned to take it to.

“I put they key in and it just blew the ignition.”

Luckily he was able to take another Valiant. 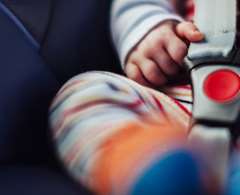 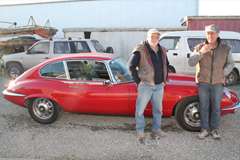 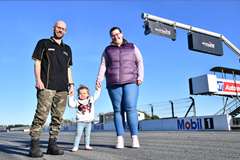 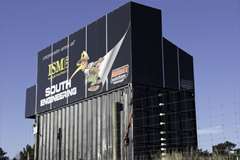