Dunedin rally driver Emma Gilmour is teaming up with top Scottish co-driver Claire Mole to compete in the Cambrian Rally.

The female duo will contest the October 31 event, which is the final round of four local championships, in a Ford Fiesta R5 MkII.

‘‘I’m a bit stuck because I can’t get an MIQ spot to come home to New Zealand after the Sardinia round of Extreme E on October 23 and 24.

‘‘I’ve been staying with Claire in Scotland and after reminiscing about our past rallying escapades, we decided to grab the opportunity to do it again,’’ Gilmour said.

She and Mole are no strangers to crewing in a car together and their rally partnership dates back to 2006, when Gilmour needed a co-driver at short notice to compete in the WRC Rally Finland. Mole jumped into the navigator’s seat and the pairing instantly clicked, taking stage wins in the Ford Fiesta ST Championship on Ouninpohja and other famous Finnish rally stages.

In 2008, they teamed up again to finish 16th overall in the WRC Rally of New Zealand, and in 2009 they were second overall in the Asia Pacific Rally Championship.

Gilmour cannot wait to get behind the wheel of an R5.

‘‘It’s the best class of car out there that’s accessible at a world level. Obviously, it’s not a WRC car but it’s the next best thing. I’d like to say a big thanks to Martin Wilkinson and CA1 Sport Ltd, who will be running the R5.

‘‘I’m also really looking forward to rallying with Claire. We haven’t been in the car together since 2013, when we did the International Rally of Whangarei in my Vantage Windows and Doors Suzuki Swift AP4, which was pretty early on in its development back then.’’

She is excited about driving in the United Kingdom again and taking on North Wales’s challenging forestry roads. The last time Gilmour competed in Wales was 15 years ago, when she contested the WRC Rally GB with Mole in a Ford Fiesta ST.

Now in its 66th year, the Cambrian Rally is recognised as one of the best rallies in the UK. Organised by the North Wales Car Club, it comprises 70 competitive kilometres over seven stages. 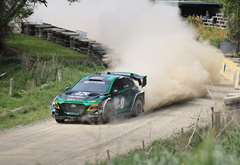 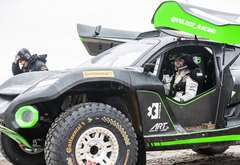 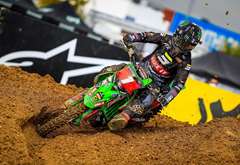 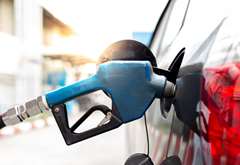 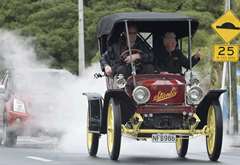