Powering through the Shotover River in an electric jet-boat could be an experience many would pay top dollar for.
For James Hardisty, of Dunedin, it was simply another day at the office.

The man behind Dunedin company EV-lution was tasked with converting a twin V8 engined Shotover Jet to run off battery power alone.

His creation, the world’s first electric jet-boat designed solely for tourism, made its official debut last Wednesday, although as a prototype — it will not be used for commercial rides just yet.

Mr Hardisty recalled a fantastic first ride in the boat while it was still in the development phase.

"It is still really quiet, and you’re just flying along on the top of the water. It’s really quite an amazing feeling," Mr Hardisty said.

It was now powered by a 200kW/h lithium battery pack running at about 500V.

"Nobody’s really done it before at that sort of scale — and with that much energy as well."

The three-year jet-boat conversion was also a first for his company, which usually dealt in car and truck conversions, as well as solar panels.

About 15 cars had so far been converted, he said.

While people could now go and buy a standard electric car comparatively cheaply, his company worked on utes and "fancy old vehicles", he said. 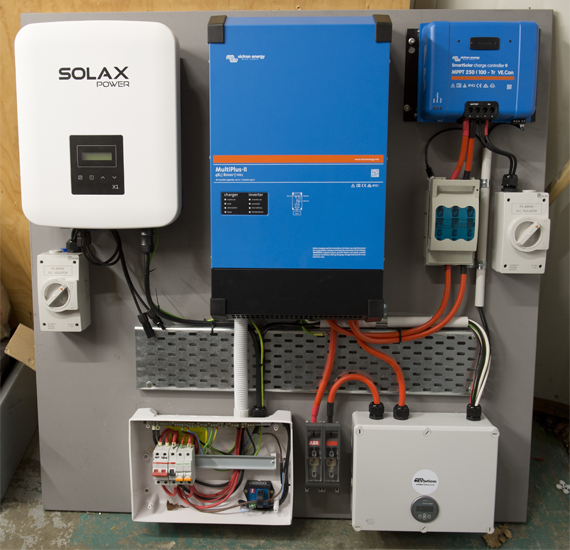 The son of an electronics engineer, Mr Hardisty had always been fascinated by electric vehicles.

Now 42, he recalled some of his earliest handiwork, made when he was a schoolboy when the necessary technology was in its infancy.

"When I was 10 or 11 I made a solar-powered electric little car that drove around our porch."

Energy independence was a benefit of electric vehicles that he felt was often overlooked, but would allow people to become free of reliance on overseas oil imports, he said.

Climate change and CO2 emissions also weighed heavily with him, especially because he drove so much. 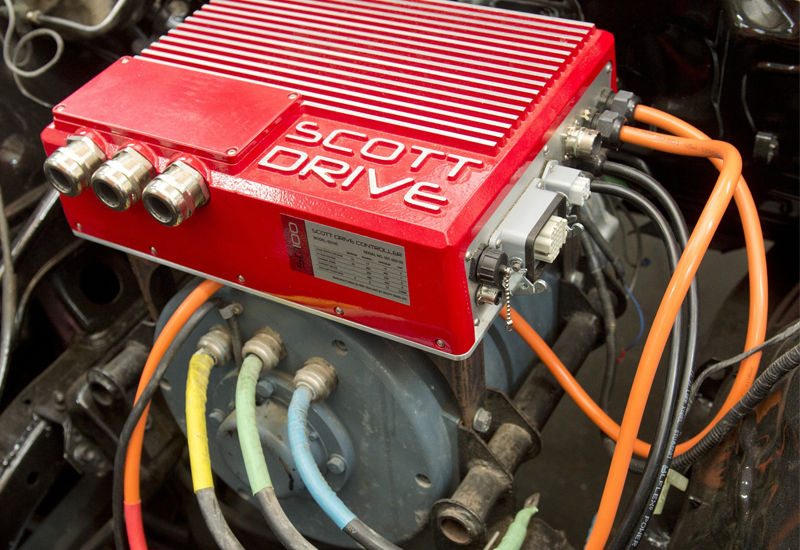 "I switched out my work truck a year and a half ago to something electric."

An outdoor enthusiast, Hardisty said he spent a lot of time outdoors, tramping and bike riding.

Although the electric jet boat was only a prototype, he believed the day when people could better appreciate nature without the roar of a petrol motor behind them was not far away.

Shotover Jet owner Ngai Tahu Tourism aims to have at least half of its jet boat operations converted to electric by 2030.

Battery recharge times was one issue preventing the electric boats becoming the new normal, but a charging facility built along the river would solve the issue, he said.

"We basically have the technology now to do all of this, it’s just a case of knuckling down and getting it done really."

Main Photo: EV-lution’s James Hardisty is working on switching the engine of a 1983 Toyota Hilux to run on electricity from the company’s workshop in Allen St, North East Valley- Gerard O'Brien 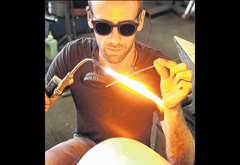 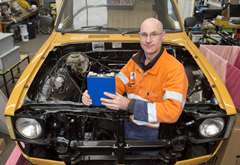 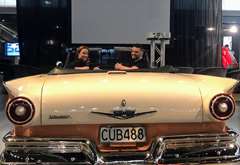