That is how you make a comeback.

Otago motocross rider Courtney Duncan returned from an injury layoff to win the first race at the fourth round of the world championship in Spain yesterday. 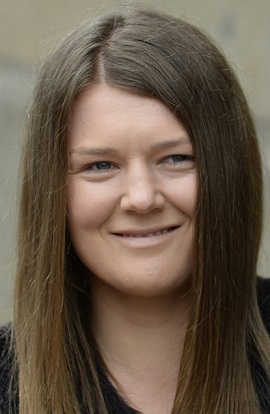 Duncan, the three-time world champion, had been sidelined since a heavy fall in practice at the second round in Portugal in early April.

The Kawasaki star missed the third round, the MXGP of Sardegna, after having surgery on a collarbone break, effectively guaranteeing that she would not be able to retain her world title.

But her toughness and her talent have never been questioned, and she showed both in spades at the Intu Xanadu track in Spain.

Duncan qualified fifth for the opening race and got a cracking start out of the blocks.

At about the halfway point of the 12-lap race, she made her move, and started to gain ground on Dutch rival Nancy van de Ven.

Duncan timed her run to perfection, taking the lead with about two minutes left in the race and soaring home to win by 4sec from van de Ven.