Christchurch vehicle dealership Team Hutchinson Ford is set to buy Grey Ford, which has been operating since 1922.

The Tuam St dealership will acquire Grey Ford - which has been owned and operated by Neil and Ann Smith in Greymouth since 2006 - on July 1.

Grey Ford will continue to trade and provide sales, service and parts support to its West Coast customers.

"We are really excited about the opportunity and pleased to confirm that the strong team at Grey Ford will all be offered employment under the new ownership."

The deal has been a work-in-progress for some time and is not a result of the Covid-19 crisis, he said. 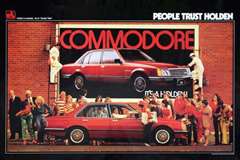 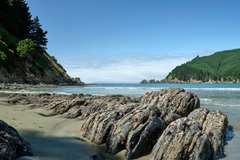 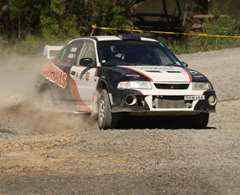